Over the last three years, BUILD awardees have been working toward addressing social determinants of health and advancing health equity in their communities. To commemorate the end of our third cohort and spotlight their impactful work, we will be sharing each of our 18 communities’ stories — highlighting the partners’ collaborative approach to creating meaningful change in their community, the challenges they faced, and the transformative impact of these efforts for residents. North Omaha has a history of being a thriving cultural hub through the 1950s, but riots and unrest related to massive job loss and poverty have since caused major rifts in the city. Construction of the North Omaha Freeway tore apart the city and made it impossible for some residents to access resources. This created poverty where it didn’t exist before, and put residents in crisis mode. The large public housing facility that had been there since the 1930s was taken down in the 1990s because of its association with gangs, violence, and drug dealing. Today, the area is known for violence and racial tensions. In 2014, the Violence Policy Center named North Omaha “the most dangerous place in the United States to be an African American.” The area’s diverse residents have voiced the need to address mental health and to increase access to resources, such as fresh food, in the community.

The BUILD Omaha partnership has focused on building community cohesion and safety by bringing people together in approachable, trauma-informed, healthy ways. Partners worked with community residents to identify top priorities, including senior services, access to healthy food, civic participation, and safety, with a focus on racial equity. The collaborative connected residents to different organizations and utilizes partnerships at the community and government policy levels to make change. Increased civic engagement has led to new relationships with policymakers and government agencies, and stronger representation of the neighborhood in area decisions.

Over the past three years, the Omaha BUILD partnership has:

Through the Self-Healing Communities Model, and our work started through The BUILD Health Challenge, adults and children alike are taking back their power and changing the mindset from that of a survivor to one of a thriver.
—Ché Orduña, Generations Community Center 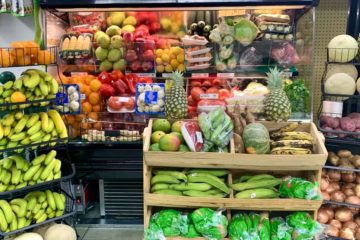 Obtaining healthy and affordable food can be a serious health challenge for many residents of lower-income communities, particularly affecting people... 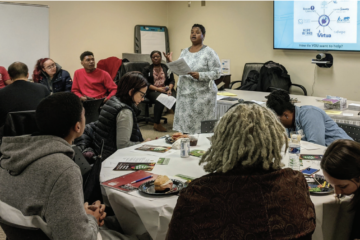 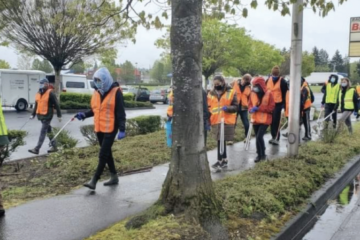