Chinatown-International District Residents Are Getting Sick; One Group Says Parks Could Help At 1.5 acres, the Danny Woo Community Garden is the largest of the three green spaces in Seattle’s Chinatown-International District.

High rates of diabetes and other health problems in Seattle’s Chinatown-International District are due in part to a lack of safe outdoor space, a community organization says.

InterIm CDA, a housing and advocacy group, released a report Sept. 21 saying the district has less green space per person than any other Seattle neighborhood.

Leaders of the organization say that contributes to sedentary lifestyles and social isolation in the district, historically a gateway for immigrants from Asian and Pacific nations.

“This historic neighborhood is home to a community of immigrants, seniors, and young children who face a unique set of barriers to health, social, and economic success,” InterIm Executive Director Pradeepta Upadhyay said in a statement.

InterIm leaders say the lack of parks, among other “social and environmental injustices,” contribute to a host of poor health outcomes in the district, including the prevalence of high cholesterol, high blood pressure, and poor self-reported mental health.

Diabetes is the leading cause of death in the community, where the average life expectancy of 79 years is on the lower end of communities in King County.

Valerie Tran, who manages health programs for InterIm, said the report highlights the importance of preserving and improving the neighborhood’s three parks, where she said a reputation for drug use, vandalism, and other crime keeps residents away.

“It’s known that access to green space and areas that are safe for physical activity are good for your health,” Tran said in  an interview at the neighborhood’s largest green space, the 1.5-acre Danny Woo Community Garden. “If we are able to preserve this and maintain it as a positive space, and reduce the amount of illicit behaviors out here, we can better encourage people to be outdoors.”

InterIm produced the report in collaboration with Swedish, King County’s public health department, and other groups. The coalition’s plan for improving health in the neighborhood includes calling on city leaders to invest more in public safety and organizing activities that get residents outdoors.

The Chinatown-International District, comprising a quarter-acre in downtown Seattle, is home to 3,500 people – more than a third of whom live in poverty. InterIm leaders say generations of institutional racism has resulted in a lack of public investment in the community. Related Tags: Seattle
Back to News 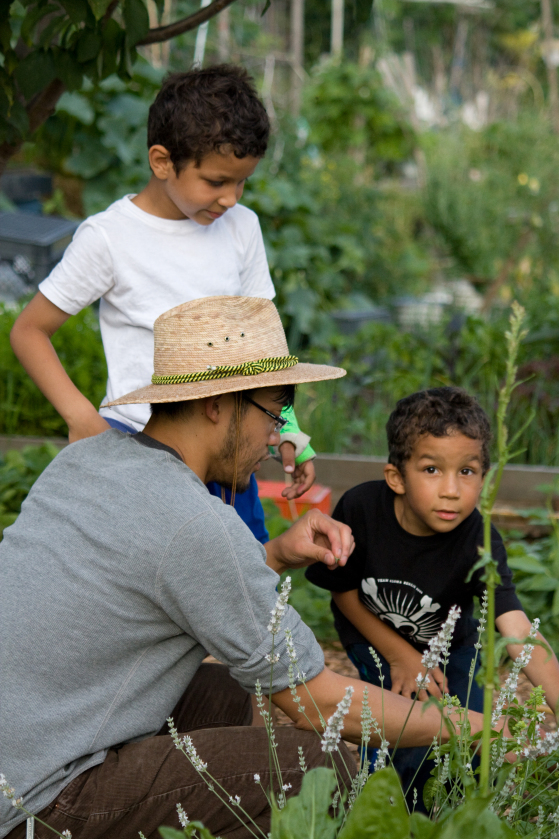 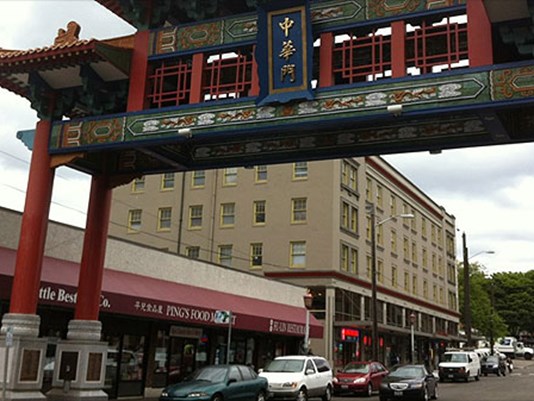 [K5 News] SEATTLE — The City of Seattle is revealing a plan to increase safety in Chinatown-International District. It comes...