Oakland: After years of debate, Oakland will charge developer fees to pay for affordable housing

OAKLAND — The Oakland City Council has finally made a stand: Developers must do their part to pay for affordable housing, despite activists saying the new impact fees the companies will pay are not on par with what neighboring cities charge.

In its 7-1 vote Tuesday, council members said the proposal was not perfect but a compromise they could no longer afford to delay. The city declared a housing emergency earlier this month and committed to tackle the city’s housing issues over the course of a 90-day ban on evictions and rent increases above 1 percent.

“I assure you this fee is only a small portion of what we are going to consider,” Council President Lynette Gibson McElhaney said.

The fees will apply to developers submitting building permits for multifamily project on or after Sept. 1. It’s unknown how many developers will rush plans before that deadline. “I think it’s hard to estimate the difference in terms of the impact on projects and the impact on revenue … because it would require us to know when every project was going to come in for a building permit and we just don’t know that,” said Darin Ranelletti, deputy director in the city’s planning and building department.

Simon Chen, chief financial officer at Madison Park Financial, said his company stopped looking at new projects in the city after the impact fees were proposed last year. The company has developed several properties in Oakland, many of them warehouses converted to lofts.

“In general we are very supportive of it,” Chen said Wednesday. “Because it allows us to say these are the rules of the game and now we can decide if we can and can’t play in that game. Anything subject to these impact fees we haven’t been entertaining because we can’t get it to work.”

The fees will be phased in, and the amount based on where the project is proposed among three different zones. The highest fees climb from $7,000 per unit this year to $24,000 per unit in 2018 in the area with the highest rents and home prices: downtown and Lake Merritt, North Oakland and the Oakland hills.

Fees will be lower in West Oakland and areas east of Lake Merritt and lowest in East Oakland, where an affordable housing fee will not be collected for two years. A $750 transportation fee will be assessed, however.

Housing activists argued the phasing of the fees is too slow and falls short of those imposed in Berkeley and Emeryville. Berkeley is raising its fees to at least $30,000; Emeryville’s is $28,000.

“There is no reason I can find that we don’t immediately impose a significant impact fee and begin to rebuild our community,” said resident Pamela Drake, a former City Council aide.

Greg McConnell, of the Oakland-based Jobs and Housing Coalition, said Emeryville and Berkeley have not collected any money so far from impact fees.

“The notion that we should do what they did because it’s good is just foolish,” McConnell said. “What they did is slow down and stop construction.”

The council did make a few tweaks to the proposal before voting late Tuesday night. It approved Councilman Larry Reid’s request to move the Coliseum site to Zone 3, where fees are lower.

In a small victory for housing activists, council approved Councilman Dan Kalb’s amendment to allow no more than 15 percent of the funds to be used to create moderate income units. Activists worried this would reduce the number of units for the poor and residents being displaced.

Council member Desley Brooks, the lone no vote, said she did not agree with splitting the city into zones and the lower fees in East Oakland, which includes her council district. 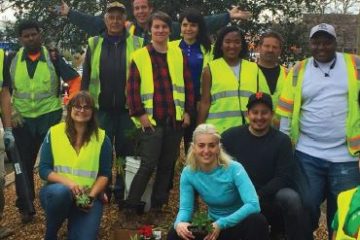 The overarching goal of the San Pablo Area Revitalization Collaborative’s (SPARC) BUILD initiative was to reduce health disparities rooted in... 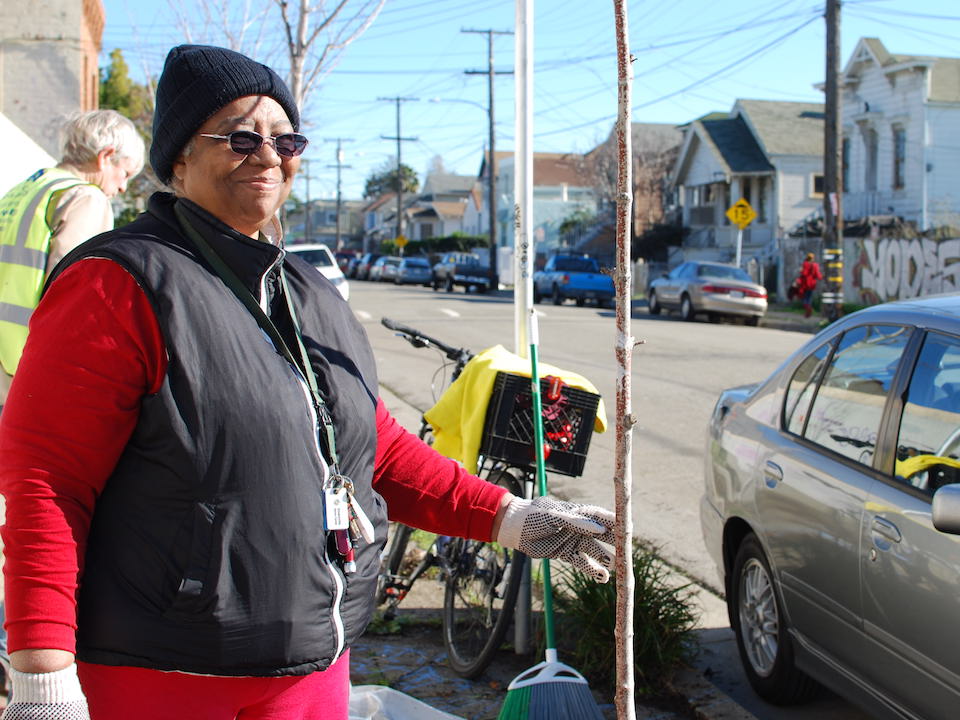 [Hoodline] A corner in West Oakland that is frequently a site of illegal dumping will soon have a vibrant new... 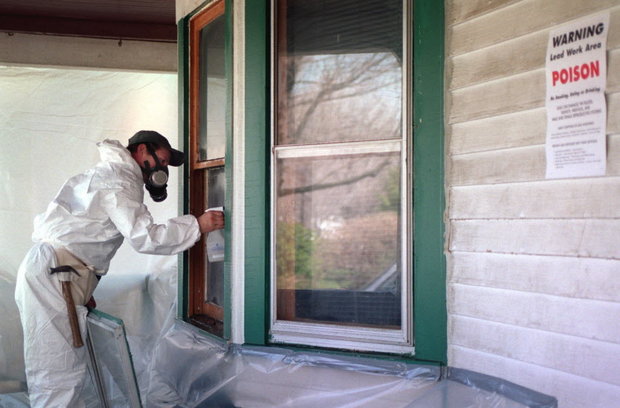 Toledo passed a law to protect its kids from lead poisoning; will Cleveland step up?