Family physicians are in a unique position to address population health, and they achieve the best outcomes when they join with community health officials to review data and target vulnerable populations.

Two speakers at the AAFP State Legislative Conference held here Oct. 27-29 described successful population health initiatives that have done just that. They described treating patients in the physician’s office as merely the first step, because patients are likely to make a return trip to the physician or the nearest hospital if social factors that affect their health are not addressed.

Lloyd Michener, M.D., principal investigator for the Practical Playbook,(www.practicalplaybook.org) an organization that works to improve population health, highlighted several initiatives that addressed poor patient health through work by physicians and the larger community. One of these initiatives, Just for Us,(lincolnchc.org) targeted residents in a Durham, N.C., housing project that reported a high rate of ER visits. The average resident was age 70, and many residents had multiple chronic conditions. Most were homebound, had an annual income of just $7,000 and lived with limited family support. The Just for Us team decided to ask the residents what they needed to improve their health, interviewing 350 in all.

The intervention led to a coordinated effort that reduced ambulance, ER and inpatient costs by 40 percent or more. The team, which included city and county officials, mental health specialists and physician faculty from Duke University, found that simply assigning patients to a physician wasn’t enough.

“Even though every resident had a doctor, we rarely saw them,” said Michener, who also is professor and chair of community and family medicine at Duke University.

The initiative literally brought medical care to the patients in the form of nurse practitioners and physician assistants who went door to door asking every resident about his or her needs.

Another project in Cleveland identified an area with high rates of asthma and chronic obstructive pulmonary disease among residents. By studying a map of where the patients lived, health officials were able to pinpoint four specific areas where the highest concentration of patients with these health problems lived in buildings with mold and prevalent housing code violations. The Build Health Challenge, an organization that supports community partnerships in low-income neighborhoods, subsequently created housing maintenance standards and explored ways to obtain reimbursement for asthma home visits.

“We were talking to them about how to care for asthma, but nobody was cleaning up the housing,” Michener said.

In Virginia, health officials created a “hot spot” map of stroke patients based on hospital discharge records. The map revealed that the highest concentration of patients resided in a curved belt that wraps around the state’s midsection. Medical staff and health officials were unable to identify any commonality among these patients that might explain their health conditions until they realized that all the affected individuals lived near a river basin. To solve population health problems, Michener encouraged physicians to think beyond their own practice.

“We have to ask, ‘What is it about where they live?'” Michener said. “They are living in areas of environmental contamination. The patterns are at the state and city level, not the practice level.”

Michener said family physicians can play a vital role in their communities by sharing data and working with community health officials to identify vulnerable populations.

Greater integration between primary care and public health may lead to more success stories and kick-start new initiatives. Another speaker, Bellinda Schoof, M.H.A., director of the AAFP’s Division of Health of the Public and Science, told physicians about several Academy resources that can help them achieve that goal, including a position paper on integrating primary care and public health.

“When you are looking for root causes, you have to look at the social determinants of health,” she said.

Another AAFP position paper, “Poverty and Health – The Family Medicine Perspective,” addresses the need to care for individuals struggling with poverty, explains how their economic situation influences their health outcomes and suggests practical approaches family physicians can take to help mitigate the adverse health effects of poverty.

“Having all the disciplines working collaboratively toward a common goal of improving patient health is where we need to go,” Schoof said.

Related Tags: Cleveland
Back to News 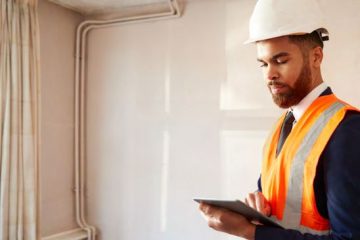 In 2011, Cleveland had one of the highest rates of childhood lead poisoning in the United States, with almost one... 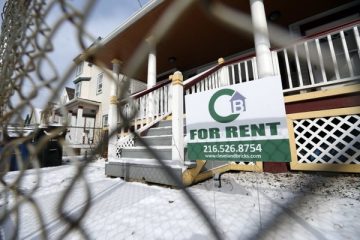 By Rachel Dissell Novermber 22, 2017 Reposted from The Plain Dealer   CLEVELAND, Ohio – How does a family choose a rental... 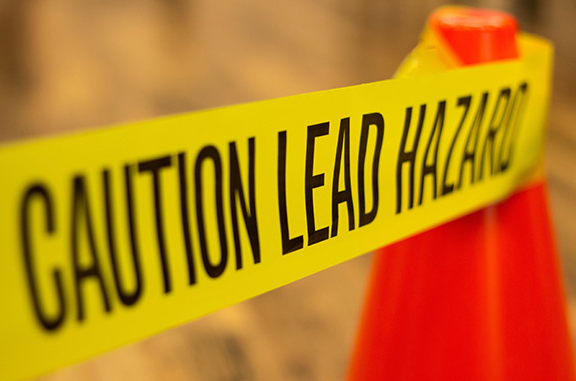 [Fresh Water Cleveland] This series of stories, “Grassroots Success: Awakening the Power of Families and Neighborhoods,” explores how meaningful impact...