In 2011, Cleveland had one of the highest rates of childhood lead poisoning in the United States, with almost one of every five children in the city receiving this diagnosis. Childhood asthma rates were also extremely high, especially for children living in poverty, according to 2008 statewide statistics for Ohio. Follow along in this new case study with the Engaging the Community in New Approaches to Healthy Housing (ECNAHH) initiative, part the BUILD Health Challenge’s first cohort, as they worked to reduce the occurrence of asthma, chronic obstructive pulmonary disease (COPD), and lead poisoning related to unhealthy housing conditions in three sub-neighborhoods in Cleveland.

Through a series of interviews, ECNAHH partners share how their collaboration interpreted and applied the BUILD principles as part of BUILD’s first cohort, the initiative’s results, and lessons learned over their two-year effort. At the conclusion of their BUILD award, ECNAHH worked to successfully implement preventive home interventions, and mitigate the risk of asthma/COPD and lead poisoning in their community.

Highlights in the report include: 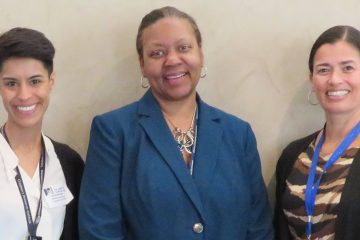 Special thanks to the BUILD DC team for contributing this piece. When Isaiah was just 16 months old, he was... 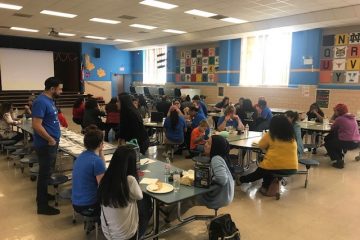 Houston children continue to be poisoned by lead even though childhood lead poisoning is considered the most preventable environmental disease... 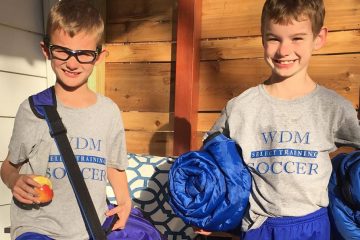 Story of Impact at the Intersection of Health and Housing

The Kresge Foundation recently profiled the effort of Health Homes Des Moines, in Des Moines, IA and their team’s impact on...