On March 16th, eight people were murdered. Of the eight people, seven were women and six were of Asian descent. This, following the recent months of public cries for help and acknowledgement against the growing vitriol towards the Asian American and Pacific Islander (AAPI) community. “How did we get here?” I thought to myself. And then the sinking feeling and realization set upon me: we’ve always been here, a country in which Asians, dating back to the 1850’s, are seen as not belonging.

From childhood, as an Asian American woman I’ve experienced racism from classmates, strangers, and co-workers. No place is safe, not even the local grocery store where my mother was once told to “go back to the country she came from.” As a child I sat in silence, not understanding what was happening, but in hindsight I am so proud of her for speaking up and calling out the racist remark for what it was. And now it’s my turn to speak up.

I want you to know that the disparaging comments, the stares, and sometimes, yes, the threat of physical violence all take a toll. At least once a day, but more so these last few months, I think to myself how lucky I am that I have not been the target of physical violence and force myself to go through the mental exercise for how to respond should an attack happen. It’s exhausting.

Being verbally or physically attacked because of one’s skin color, gender, sexual orientation, or other identifying factor is simply unacceptable. For so many people of color and marginalized groups in America, however, this is the unspoken reality that they live with and the weight they carry with them every day of their lives. The weight stems from a system our society has designed to enforce inequity, and which has been reinforced over the course of several centuries.

Through my work with The BUILD Health Challenge® (BUILD), I’ve seen how communities are working to break down systems, and build new ones rooted in racial equity and justice. In speaking out and taking action against racism, communities are actively refusing to carry this unwelcome load anymore. They inspire me and show us a way forward. If BUILD communities have taught me anything in their efforts to advance health for all in America, it is that addressing the root causes of inequity is critical to realizing healthy, prosperous, and thriving communities in this country. Change is possible, it is sustainable, and it is needed.

We all have a role and a responsibility to dismantle the broken systems that perpetuate racism. If you are wondering what you can do to take action or help personally, here are a few suggested sites with resources and ways you can support the AAPI community. 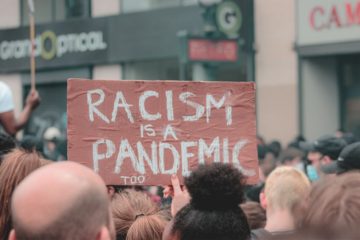 Many localities and states across the country have declared racism as a public health crisis, offering an opportunity to observe... 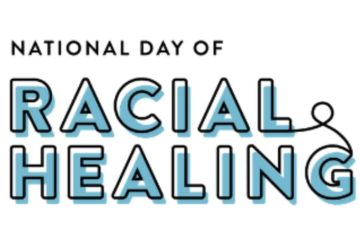 On this National Day of Racial Healing created by the W.K. Kellogg Foundation, we come together to foster truth-telling, affirm our... 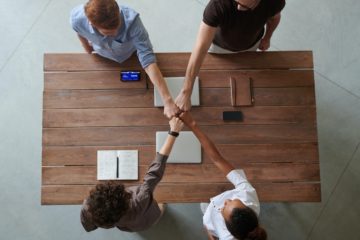